A researcher’s (or scholar’s) productivity and impact in the publication are measured by his or her h-index. For instance, if a researcher’s h-index is 10, it means that the researcher has at least 10 publications and 10 of which had been cited at least 10 times. If, on the other hand, a researcher has published 10 papers but each paper has received 1 citation, the h-index would be 1. How do we determine the h-index of a researcher? The first step is to list all the papers according to the number of citations in descending order (i.e. from the highest to the lowest citations). The h-index is at the point where the xth paper on the list equals x citations (or more) and total citations for the next paper (let’s say y) is less than y. Let us look at 2 examples below:

Follow Cluster of Business and Management, OUM on WordPress.com 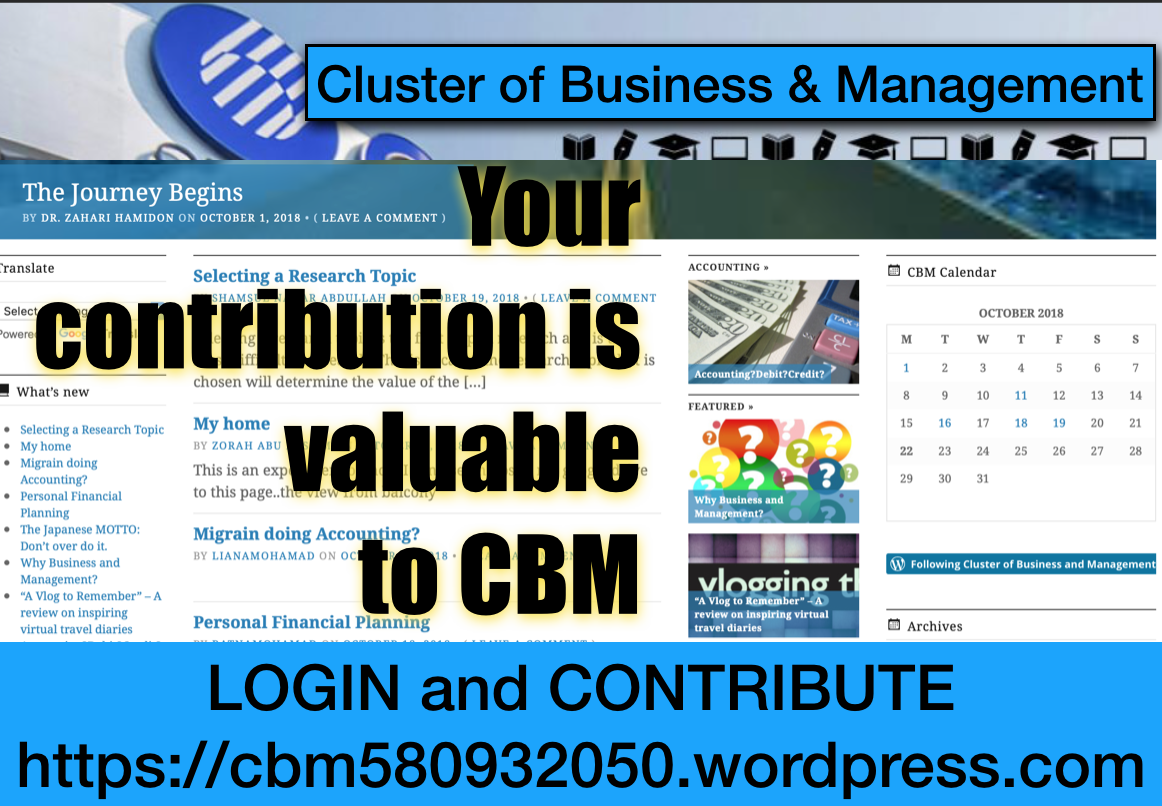